With restrictions brought about by the enhanced community quarantine, we have a limited number of branches open for your banking needs. Please click the button below to view branches open daily. 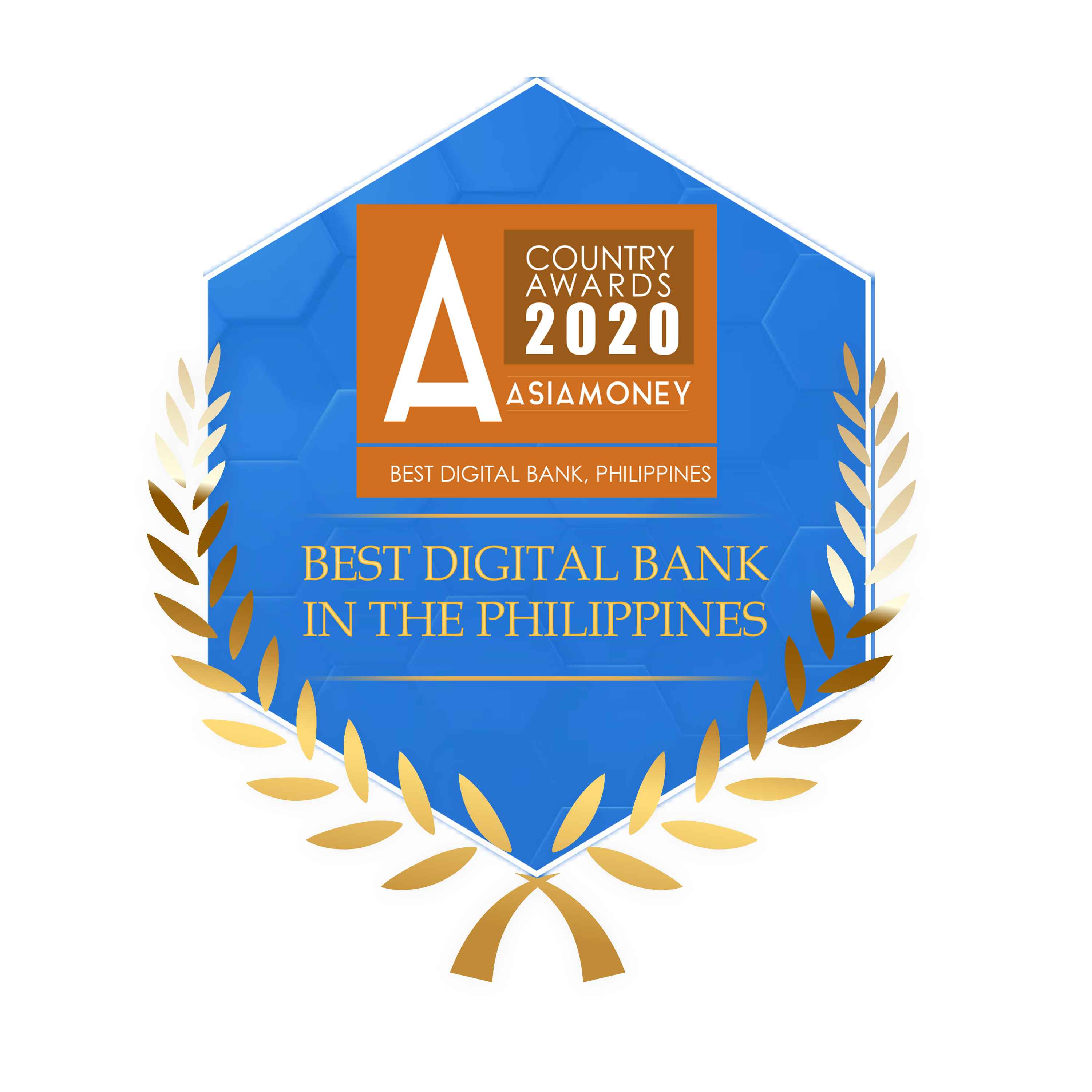 For its recent digital efforts for inclusive and accessible digital banking during this pandemic, Rizal Commercial Banking Corporation (RCBC) was named 2020 Best Digital Bank in the Philippines by Asiamoney, besting all other banks in the country.

Asiamoney, a financial publication established in 1989, cited the introduction of DiskarTech inclusion super app that helped ease the burden of the Filipinos during the Coronavirus pandemic as a determining factor in conferring the award to RCBC.

“One of the biggest projects RCBC developed over the past year was a Taglish app, which combines English with Tagalog. RCBC’s previous apps, like those from other banks, targeted more affluent users and were only in English. But DiskarTech, as the app is called, takes banking to the masses,” the award-giving body said in a statement.

“As a key player in the industry, we commit ourselves to proactively adjust our services to the public’s fast changing needs. The introduction of the DiskarTech app is part of our continuing commitment to provide relevant and responsive digital solutions across segments and sectors, making it inclusive, innovative, and interoperable,” said Eugene S. Acevedo, RCBC president and CEO.

Recently, The Philippine FinTech Report 2020 published by FinTech Singapore, stated that “In less than two months, RCBC’s DiskarTech saw more than 2 million downloads and topped the charts in August, beating out GCash who had consistently maintained leadership in the past.” The warm acceptance of its target market saw the quick adoption of the super app by more Filipinos.

“We are more than grateful to the international observers for recognizing our efforts in our bid to bring financial services to the unbanked and underserved sectors in the country especially during these challenging times where the pandemic has already changed our way of life,” shared Lito Villanueva, RCBC executive vice president and chief innovation and inclusion officer.

RCBC, which is celebrating its 60th founding anniversary, has been on the forefront of providing services to the public during various calamities and crises. Its ATM Go, a portable point-of-sale (POS) device deployed to accredited rural banks, pawnshops, cooperatives, and sari-sari stores to perform automated teller machine (ATM) functions to Bancnet cardholders has been proven useful during the pandemic in quickly disbursing funds to those who need it most. So far, its digital platforms have disbursed more than P9.1 billion benefitting more than 2.4 million families or approximately 12 million individuals nationwide.

“This award given by Asiamoney is a manifestation that RCBC made the right investment on its massive digital transformation efforts. This inspires us further to go beyond our call in making digital banking not just a privilege but a standard service to every Filipino,” Acevedo concluded.

This award is an addition to the series of international recognitions received by the Bank for its digital banking efforts during this pandemic.

Most recently, RCBC was named the Philippines’ Most Innovative Internet Banking Service Provider by the London-based financial publication The Global Economics Limited. In July, the Bank was also named as Best Digital Bank in the Philippines during the Annual Alpha Southeast Asia Best FI Awards.